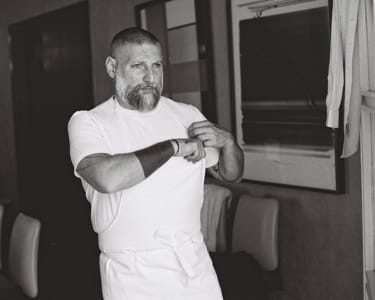 "I was born and raised in Jerusalem, and this is where I learned to cook, by following my grandmother and exploring the different tastes and aromas of the Jerusalem’s streets — from the stalls in the markets to her frying pan.

My grandmother's story is one that tells of the heritage of my cooking: my grandma Lea was born in Poland where, like me, she learned to cook from her grandmother. The food she cooked came from the eastern European shtetl. This is where our ancestors lived, loved, worked, and prayed. When she came to Jerusalem she found herself in an entirely new world. Her neighbors came from all over the world and, like herself, received all of their early culinary education from their grandmothers.like her.

This is what is so special about the city of Jerusalem. It is the center of the world and it draws people from all backgrounds and walks of life. While my grandmother was cooking she was also constantly talking with her neighbors through the windows; the woman next door was born in Morocco and taught her how to use saffron. A woman down the street came from Yemen and she taught her how to make malawah.

I had always wanted to open my own restaurant, a place that would reflect the secrets of my grandmother and the culinary secrets of Jerusalem, and together with my best friend and fellow chef, Uri Navon, we have made this dream come true.

Whether in Jerusalem's Machneyuda or London's Palomar or Paris's Balagan, each and every of my eleven restaurants have their own personality and story, yet they share this amazing encounter between the streets of Jerusalem and of the experiences and lessons learned from European culture and fine dining."

Assaf Granit's lectures touch not only the world of restaurateurs, food research and the integration of cultures, but also the world business and entrepreneurship in general. choose a lecture or a workshop to fit your team.

The connection between Fredinand the 2nd and spaghetti with tomato sauce.

How to make it or break it in the business – the tough numbers behind the beautiful dishes.

In the line of fire

Decision making under pressure – whether in the kitchen or the back office.

private and business events tailored to
the clients every need. 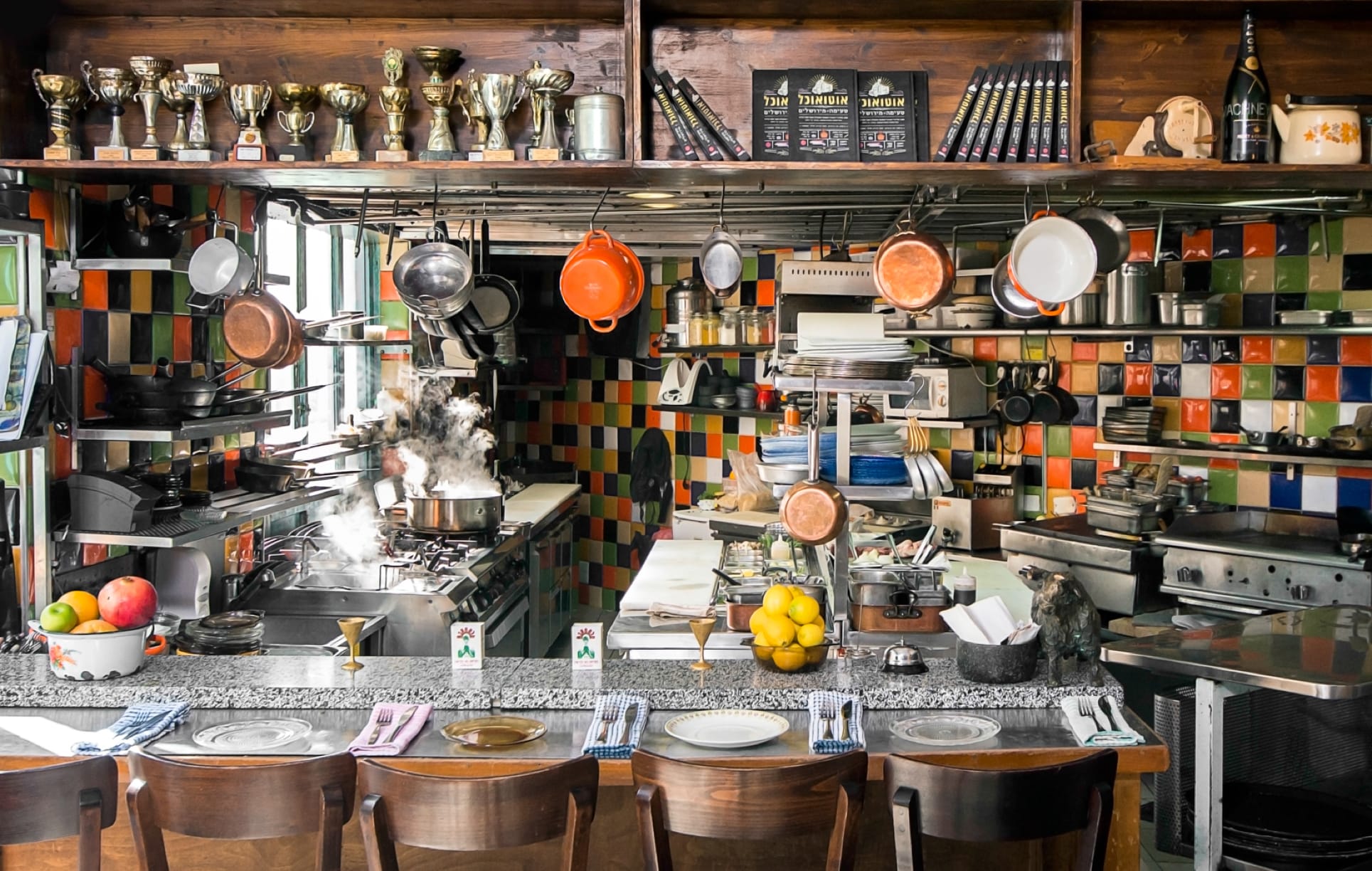 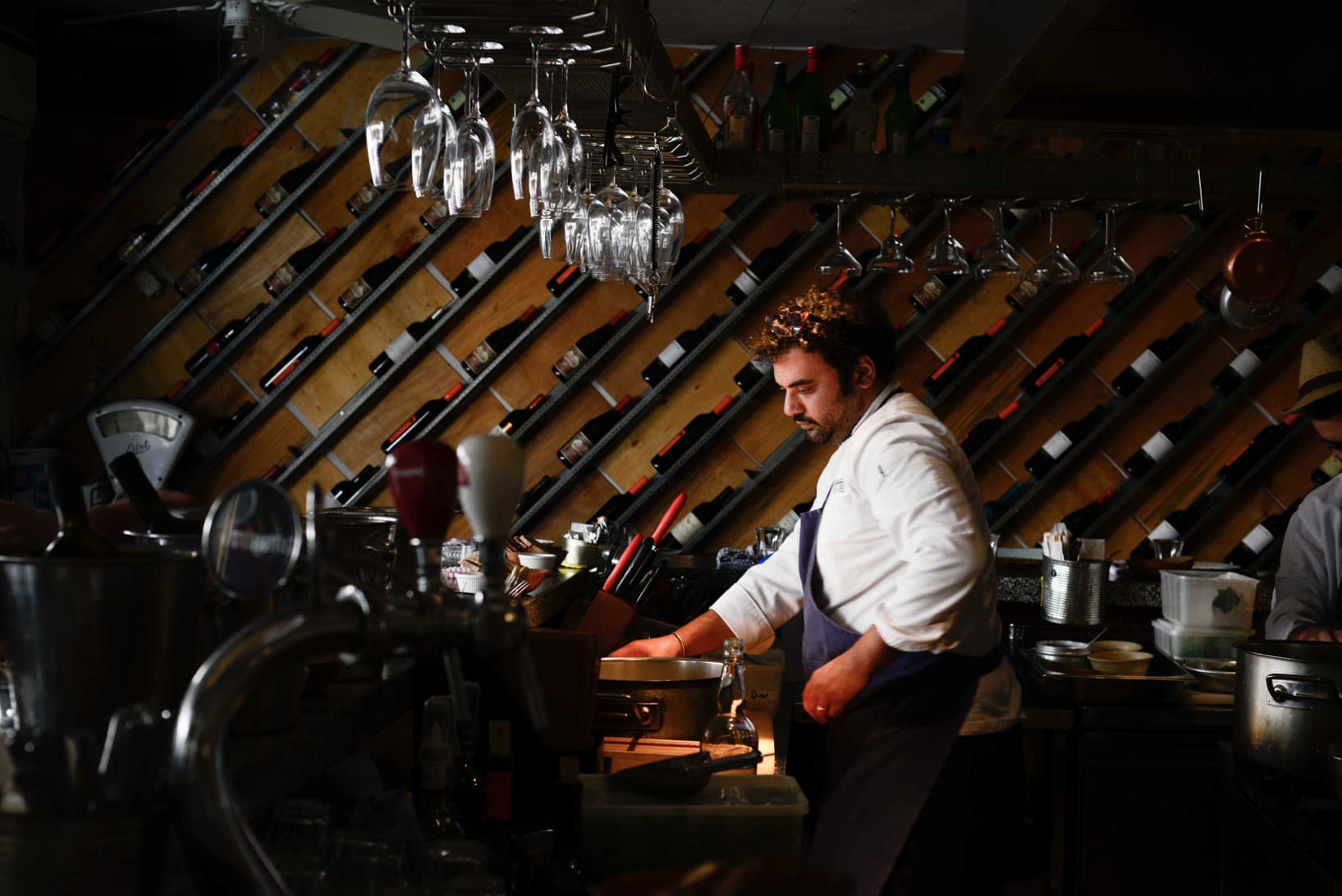 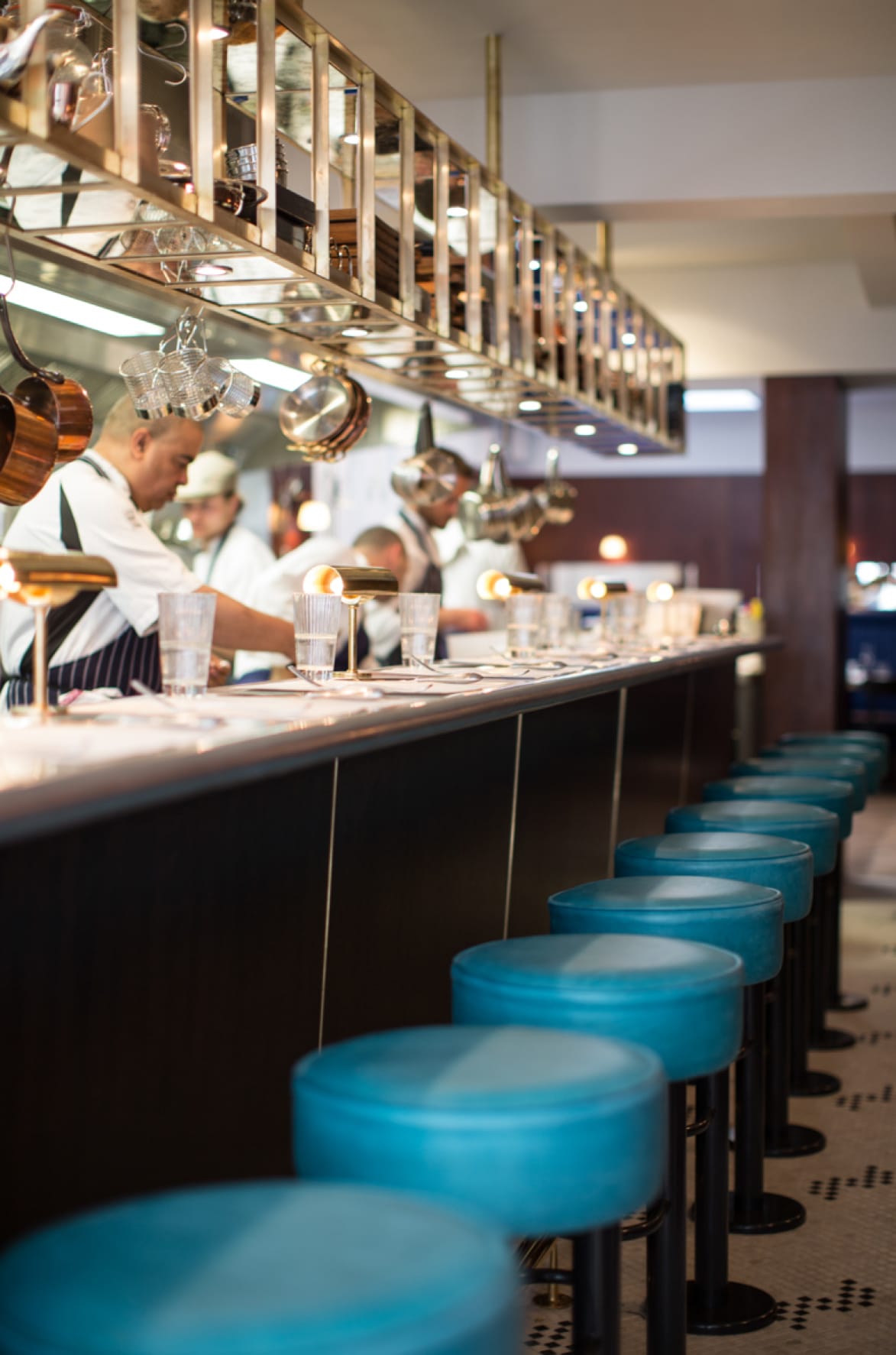 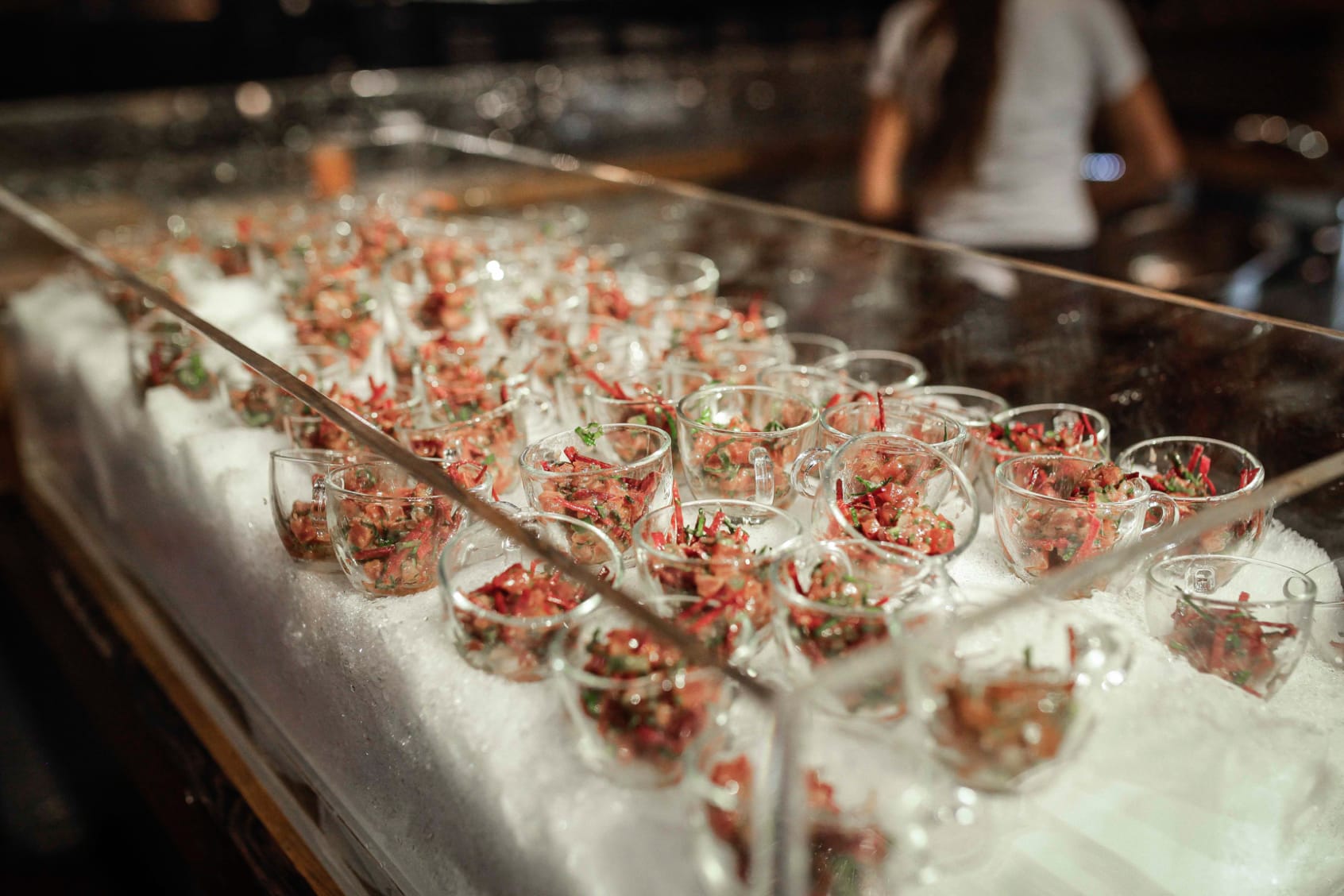 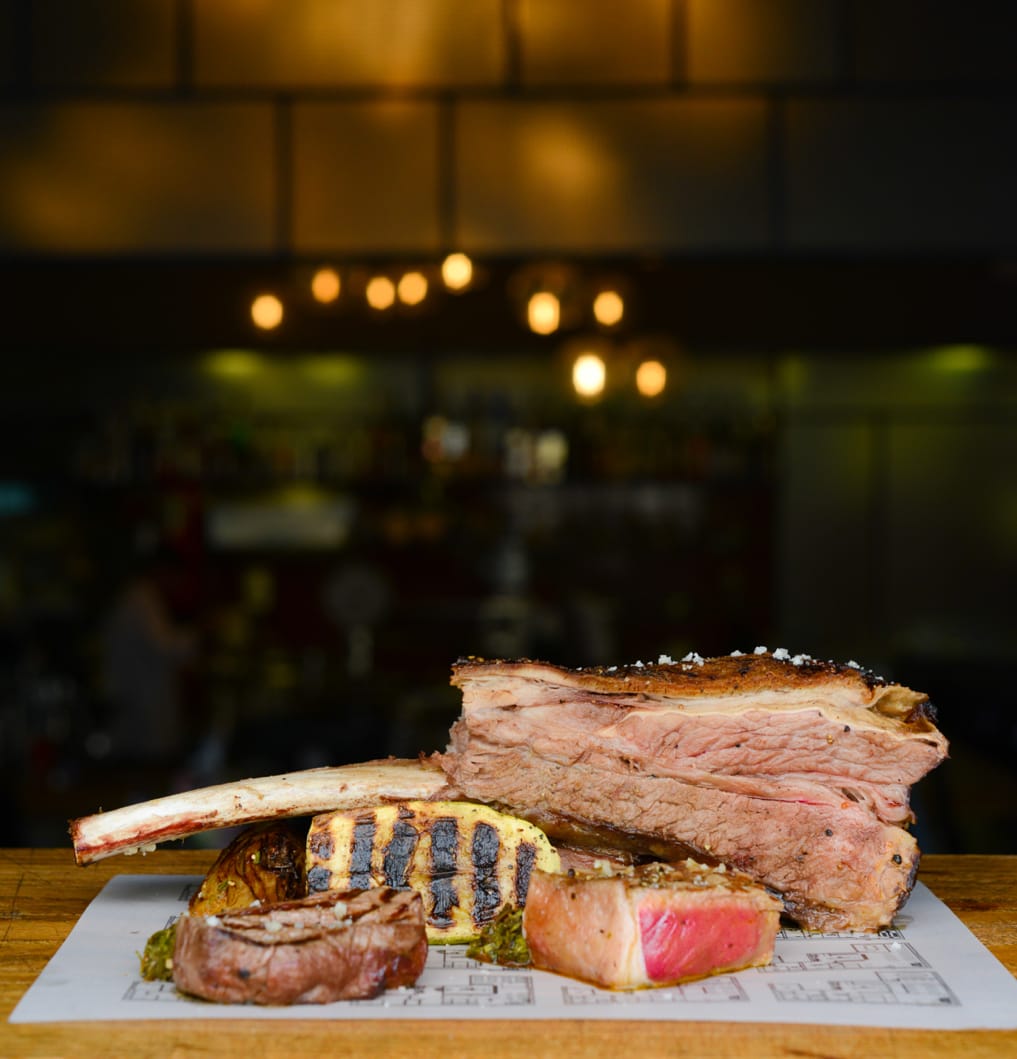 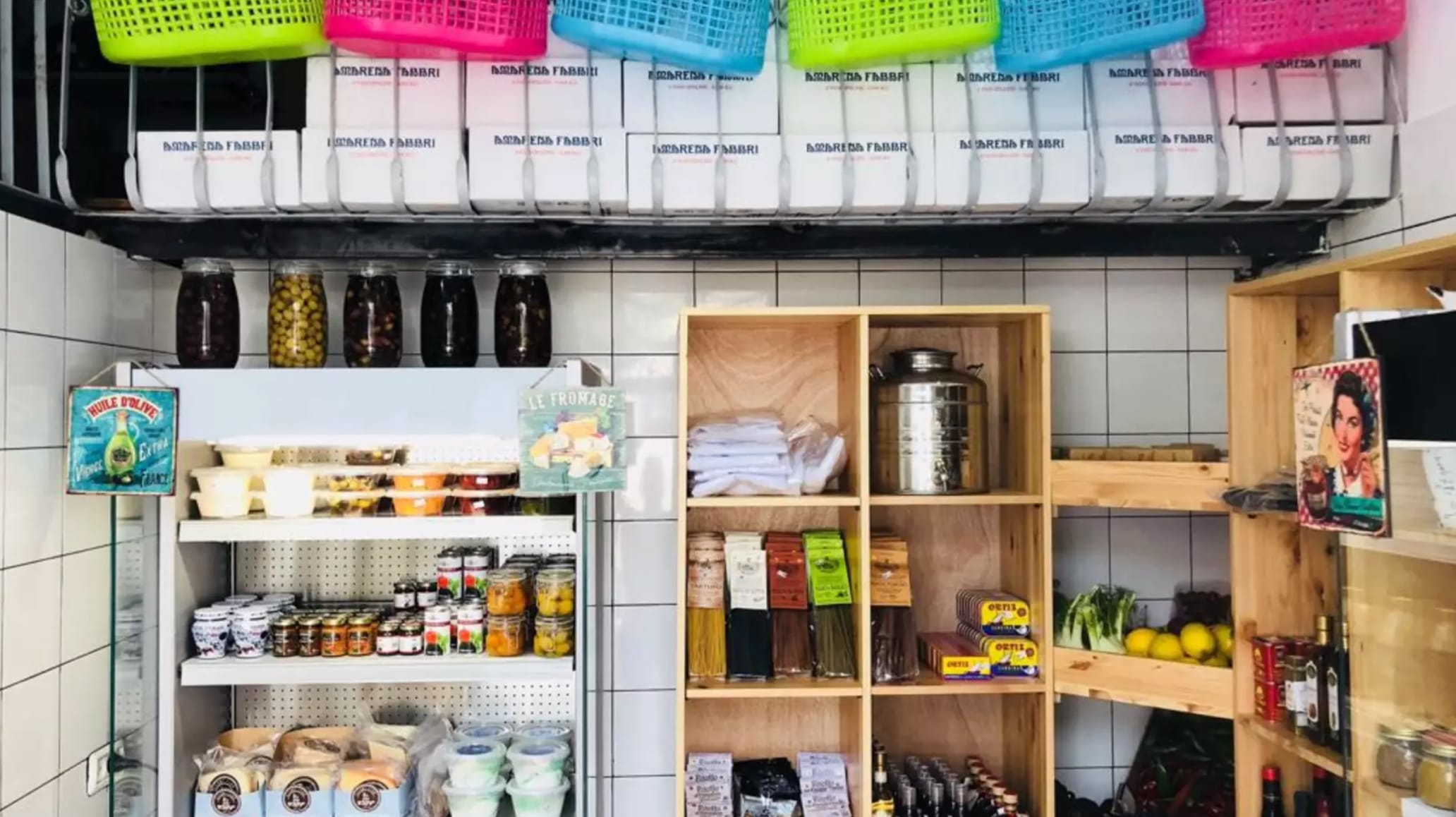 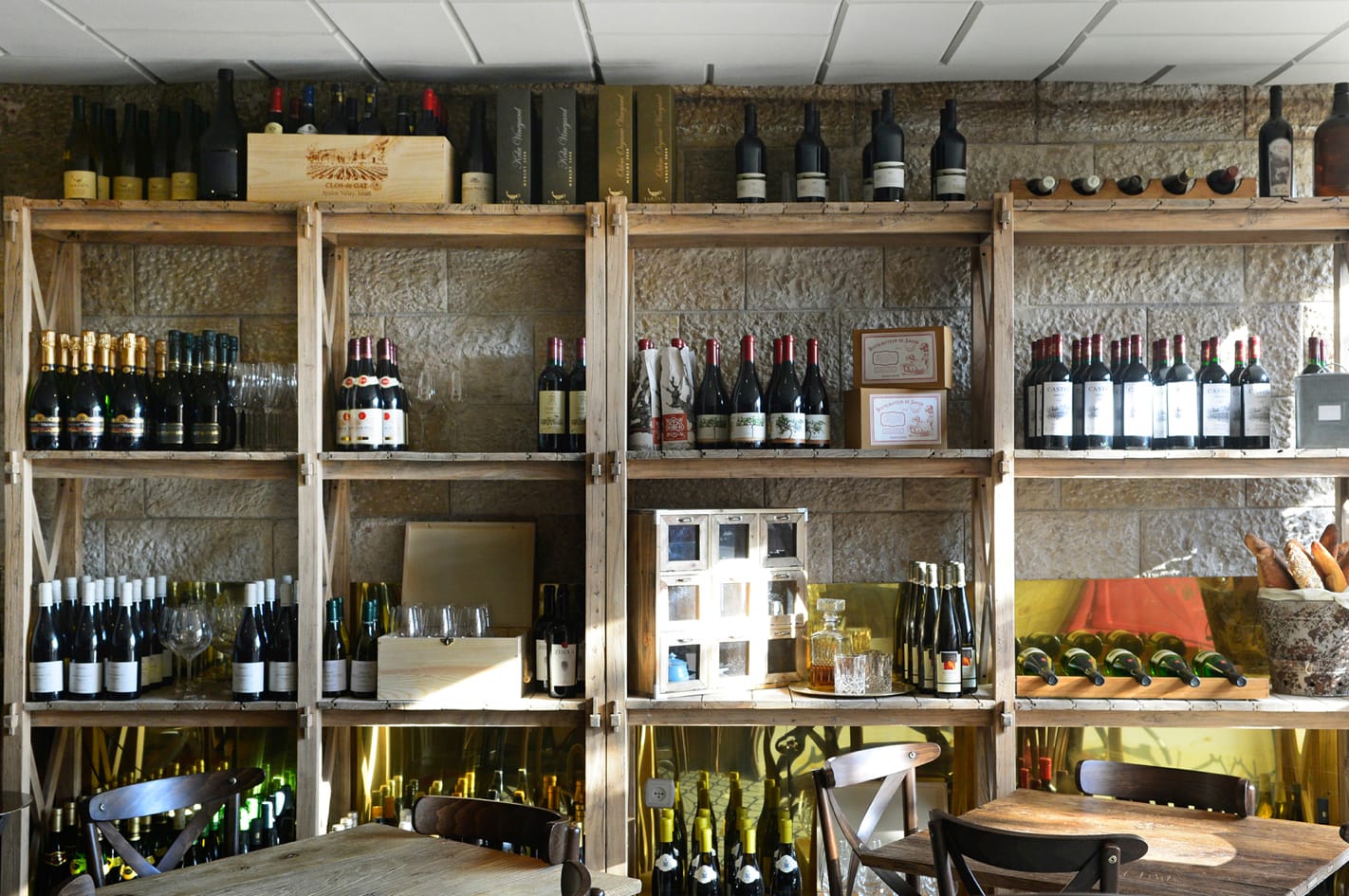 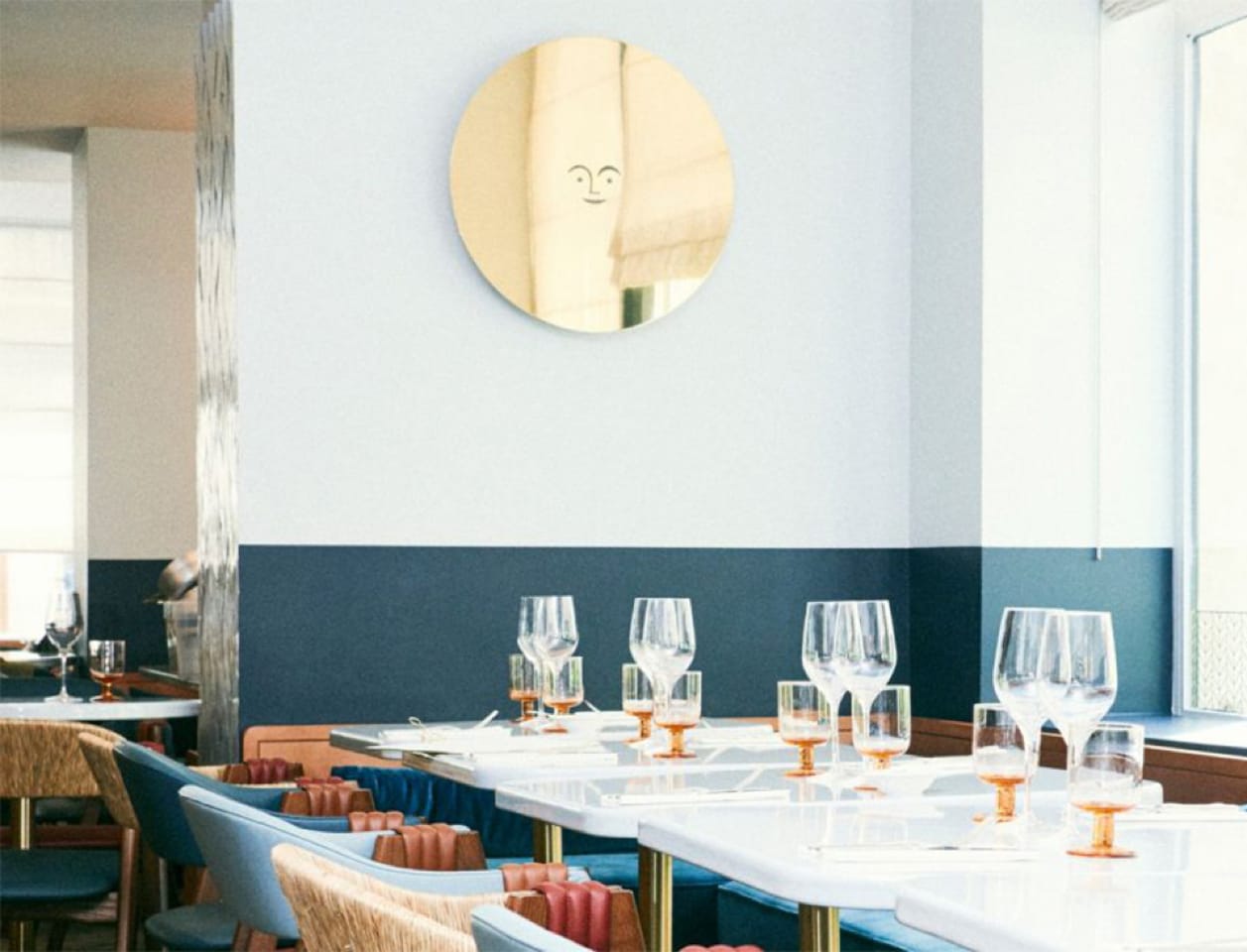 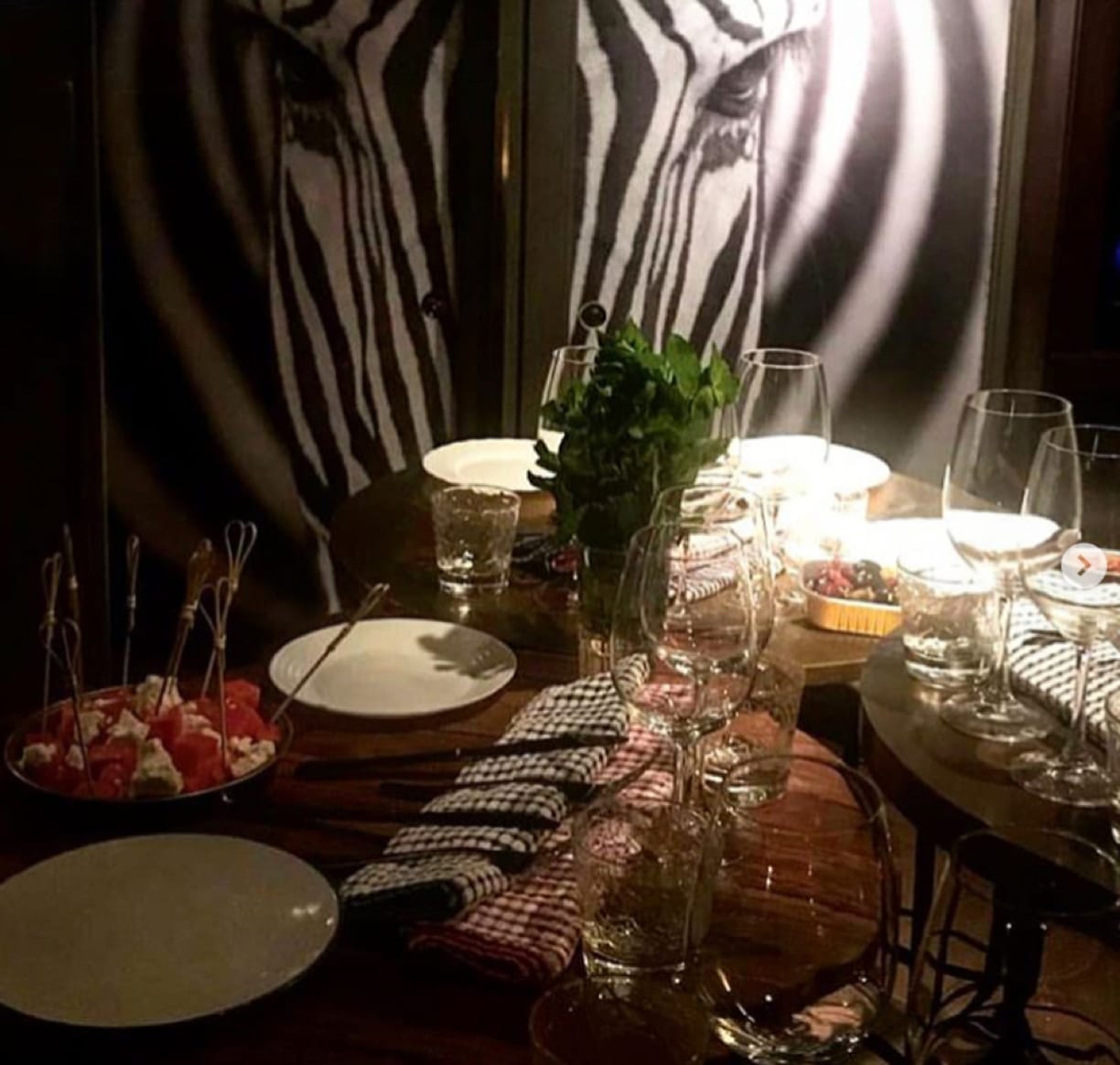 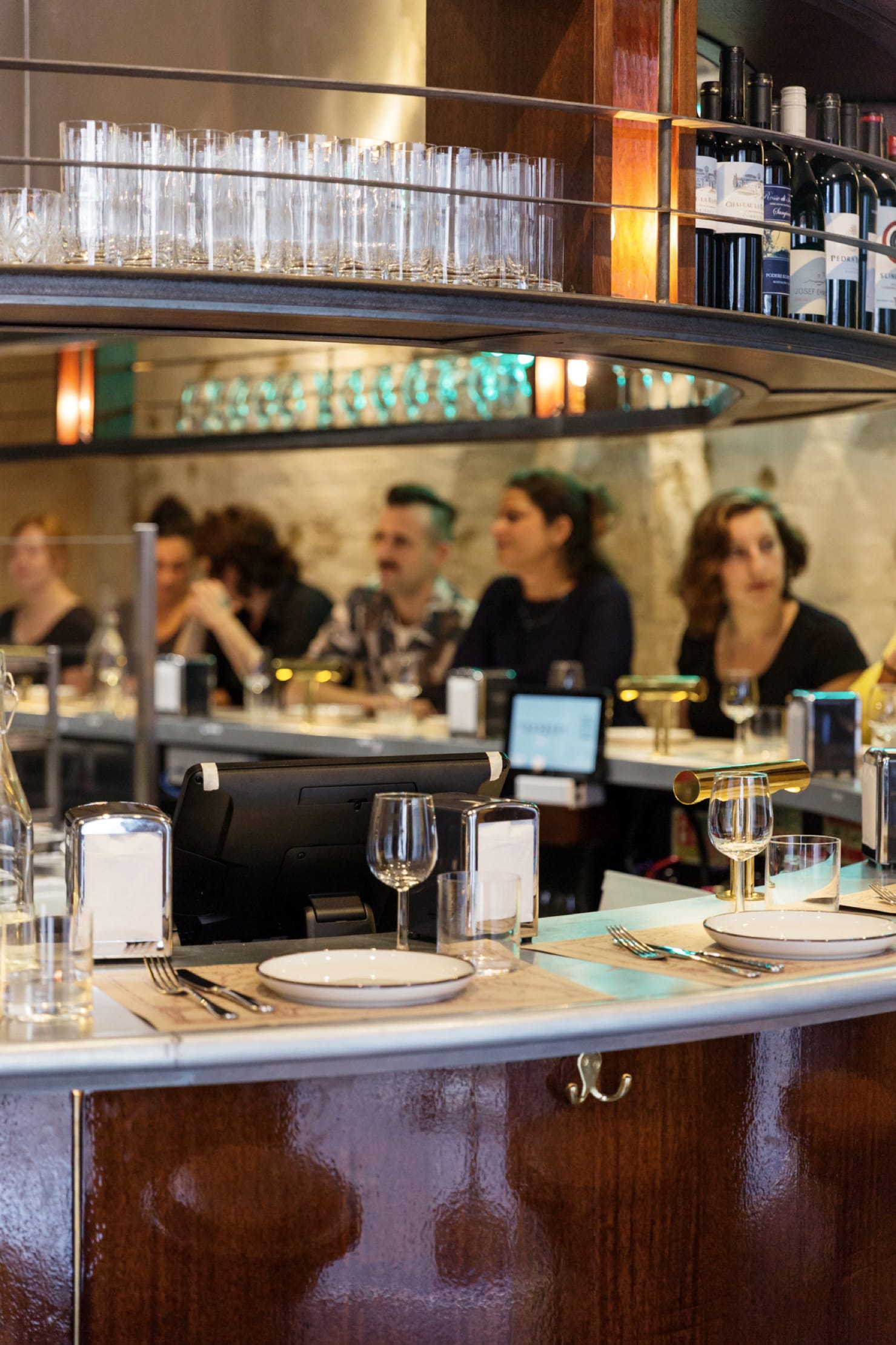 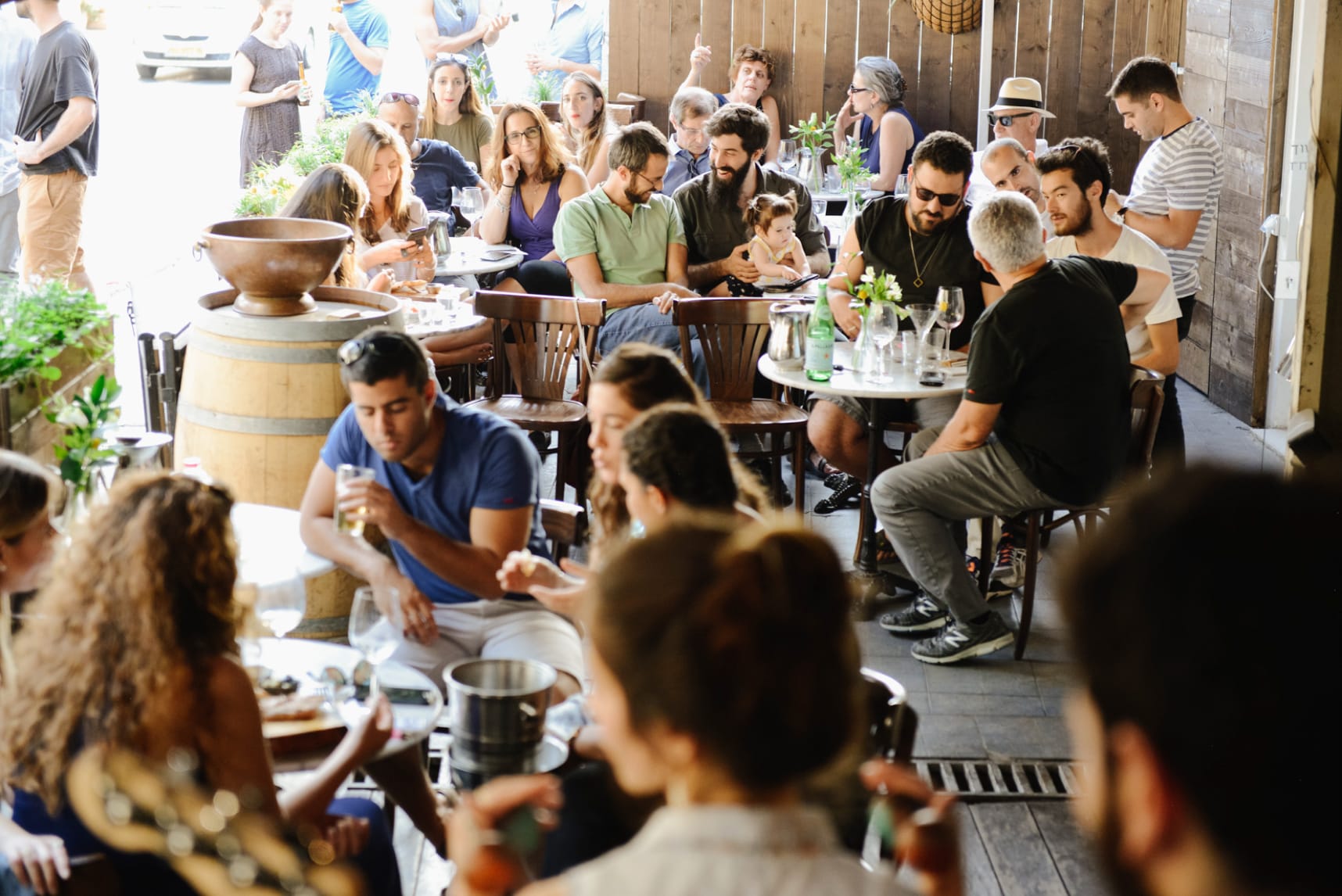 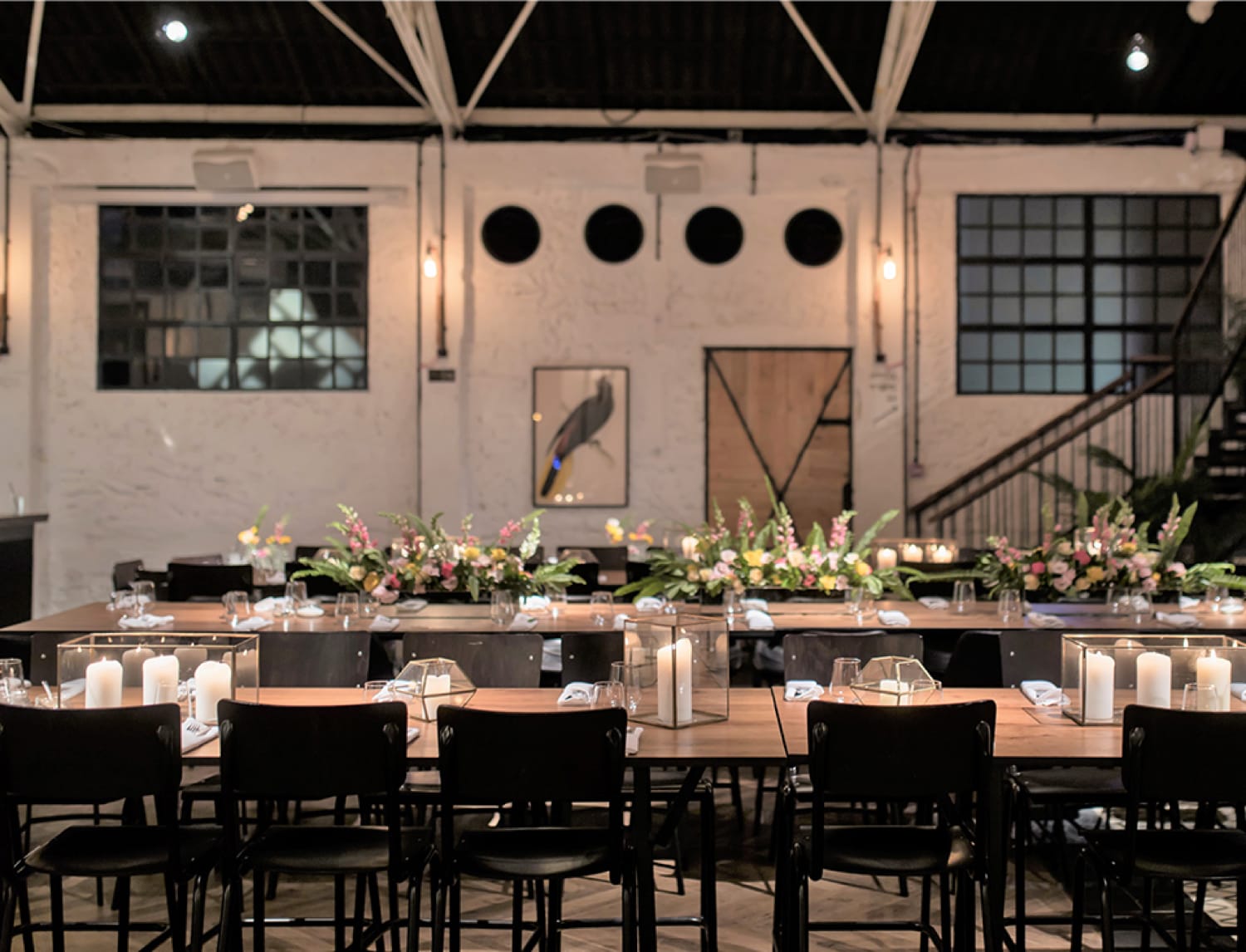 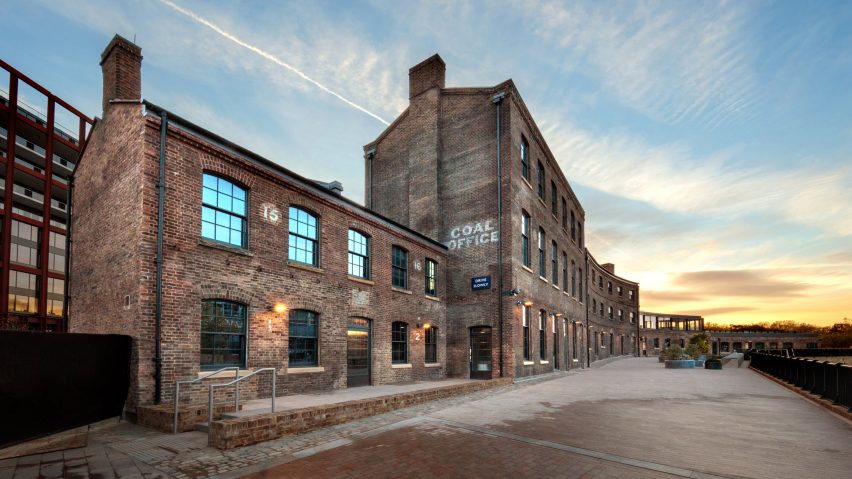 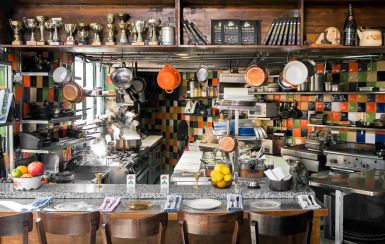 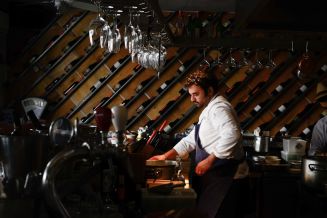 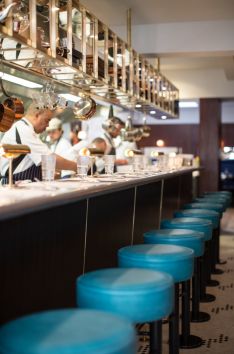 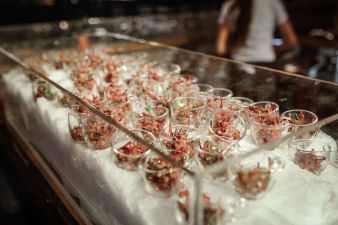 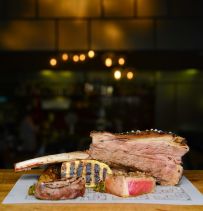 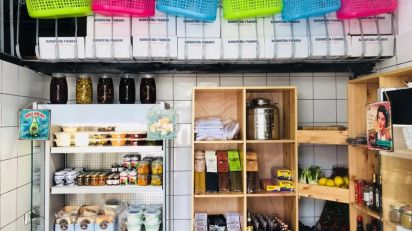 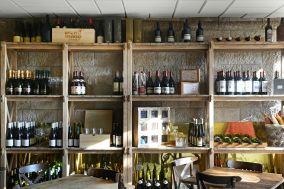 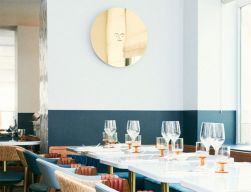 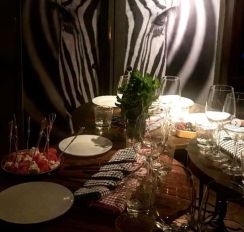 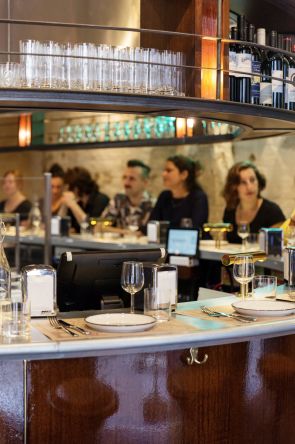 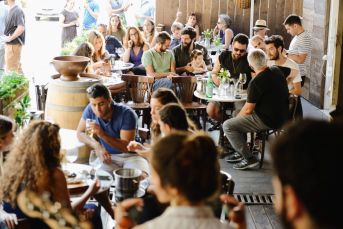 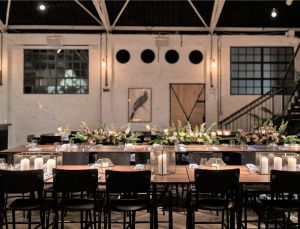 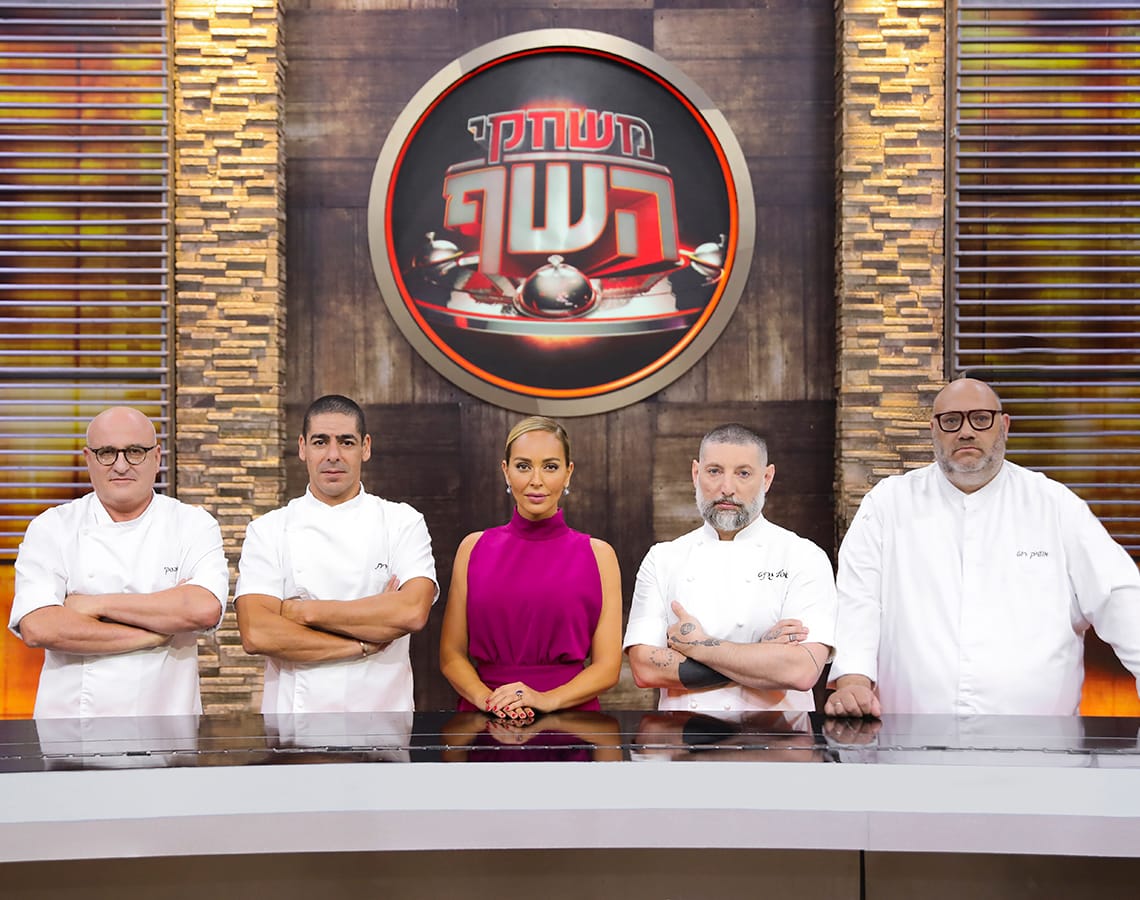 Chef Assaf Granit, together with two other prominent chefs in Israel, served as mentors for the young cooks in the first stage with auditions and the selection of contestants. Through the second stage with the establishment of three groups to compete (each group led by each chef) each other to the final where the young cooks competed head to head. 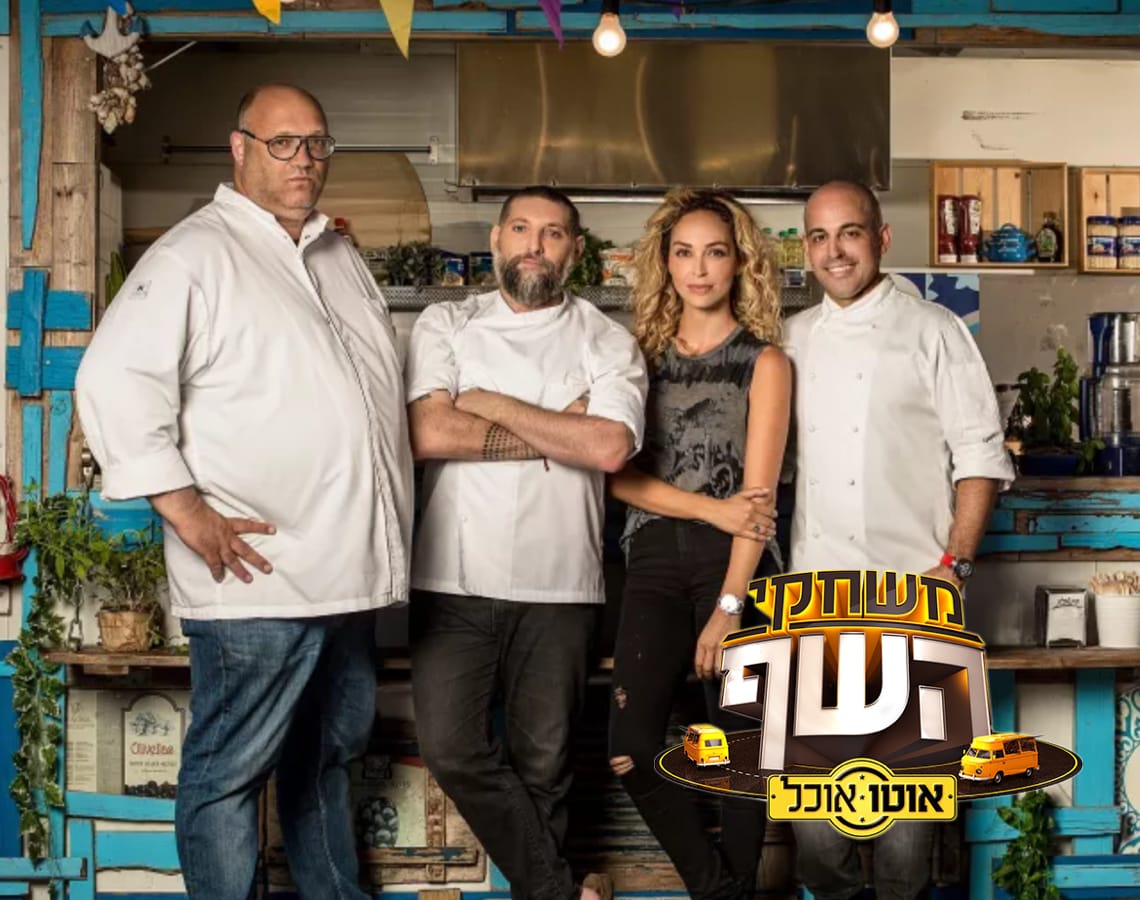 A follow-up program for the “Game of Chefs”. In this program, the competitors are the mentors themselves.

Assaf Granit, Moshik Roth and Meir Adoni competed for the most successful dish. Each of the chefs received a truck with a kitchen, an assistant (who is actually an Israeli celebrity) and a purpose - to assemble a dish connected to the city where the trucks are parked in the same episode. Each couple, chef and celebrity was given only one hour to complete the task. The successful dish was chosen by passersby. 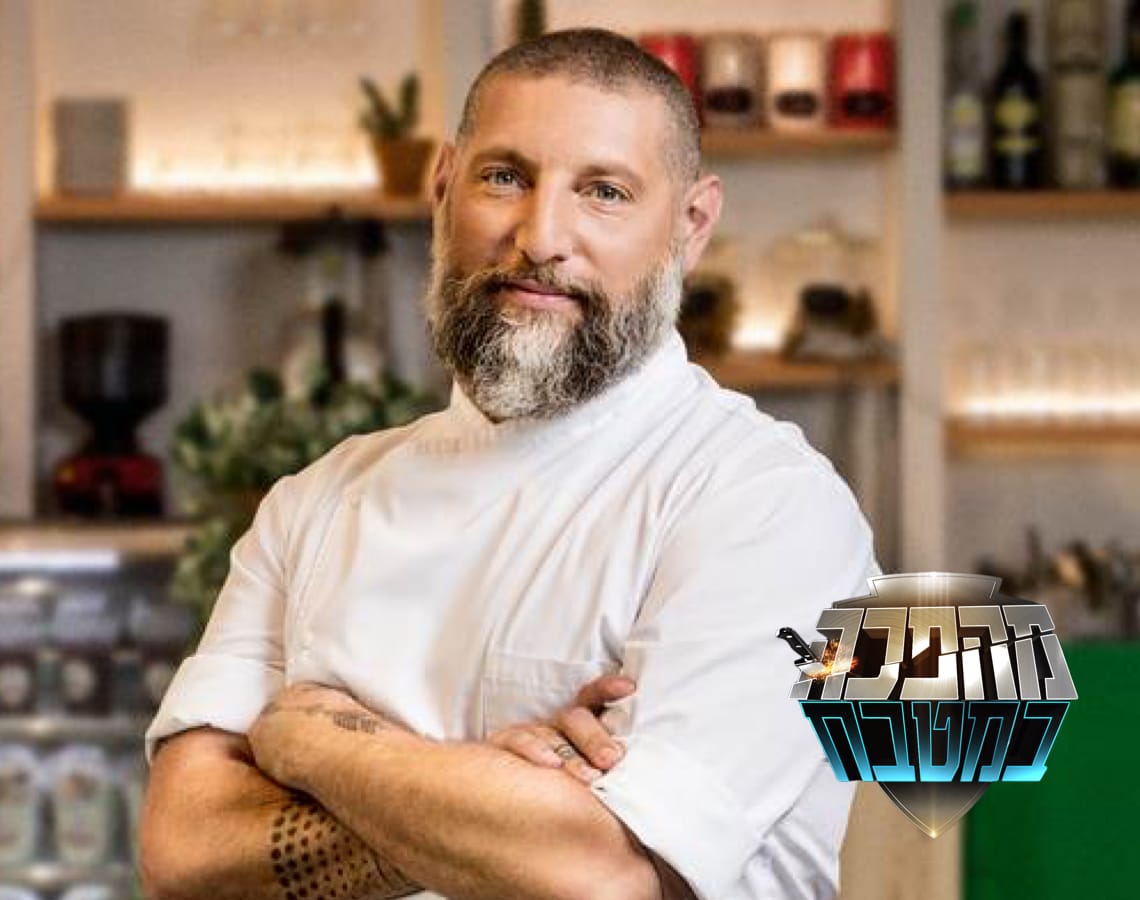 Together with the restaurant owner, he examines the business, locates the places where the restaurant is not conducted properly and accompanies it until it improves management, culinary and visual.

A collaboration between Granit, Navon and the international giant, which has brought to life a unique product: the chef's pizza. We developed a special dough, developed the cheese mix and unique toppings. Till this day, the product enjoys great success in Israel, as the collaboration continues with development of more products.

Bezalel Academy of Arts and Design

A collaboration between Assaf Granit and the Academy, in which students from the ceramic, glass and fashion classes were invited to a tasting dinner in 'Machneyuda'.Afterwards, they designed and created a line of accessories that would support and accompany the meals at the restaurant. The line of accessories included unique serving dishes, clothing and more.

In 2013, we launched 'Otto-ochel' with the NGO 'Culture Season’, in which we drove around Jerusalem in a chef custom truck. On the truck we hosted leading cultural figures, and together we created dishes that suit the part of Jerusalem that we were in. After completion of the dish, we sold it to by passers at cost prices – and got high praises for this initiative.

The Palomar - The Cookbook

From southern Spain through North Africa to the Middle East, the book of the award-winning Palomar restaurant takes traditional dishes and re-translates them through the eyes of a chef in a modern kitchen.

Otto Ochel - A taste of Jerusalem

23 neighborhoods, 23 guests, 23 recipes. “Otto Ochel” is a culinary-social-artistic journey by chef Assaf Granit, together with the "cultural season" in the streets of Jerusalem.

Restaurant
of the Year

10 Best Restaurants
in the Middle East

Restaurant
of the Year

“One of those places which
makes life a little bit better”

“Make you want to quit your job,
pack your bags, and run away
into the sunset together”

“Machneyuda is not
as good as it was –
it's much better”